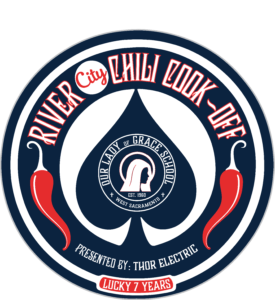 In 2013, a group of parents looking for new ideas on an event to help support their school came up with the idea of a Chili Cook-off. That first year, the Holy Cross Chili Cook-off, as it was called back then, was held in the school’s gym. It featured a few local restaurants, some home cooks, beer and wine garden along with a raffle and silent auction. Needless to say, the Chili Cook-off was a success!

Knowing the event needed an excellent location, the organizers reached out to Raley Field to inquire about the Western Health Advantage Legacy Club. The 5,000 square foot event space, has breathtaking views of the Sacramento skyline and is located at Raley Field, one of the gems of West Sacramento and was a great location to host the event. But the event had a significant problem, it outgrew the capacity of the Legacy Club – turning away attendees in both 2015 and 2016.

The 2016 River City Chili Cook-Off was the first event to feature an exclusive line-up of restaurants and caterers as its competitors. Industry only competitors solidified the River City Chili Cook-off as the Capital Area’s Premier chili cook-off! Dos Coyotes made a clean sweep of both the Judge’s and People’s Choice awards that year. They even won a championship belt to show off for the next 12 months.
At the end of the 2016-17 school year, Holy Cross Academy was closed by the Diocese of Sacramento. A group of parents enrolled their children at Our Lady of Grace school and took the chili cook-off with them. With a new benefactor, and having sold out the Legacy Club for 2 years, we looked for a new venue with more space. In comes Ace of Spades, a LiveNation venue in midtown Sacramento.

The River City Chili Cook-Off brand was developed in 2017 to encompass the Capital Area’s many rivers in both the cities of Sacramento and West Sacramento.

Today, the River City Chili Cook-off is still a highly anticipated evening of fun. The evening is a successful school fundraiser, community event, and legitimate food competition rolled into one.

All the proceeds from this fantastic event benefit the students of Our Lady of Grace School in West Sacramento, which has been serving families for over 60 years. Funds are used to support educational and extracurricular activities the school offers. 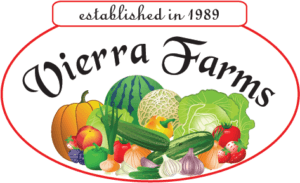